Julia Leu is a local council veteran with over 26 years’ experience and was Mayor of the Douglas Shire Council from 2014 until March 2020, following 6 years as an independent Councillor with Cairns Regional Council. During that time she was involved with numerous innovative and creative local arts and cultural projects. Julia has been involved in Arts Nexus since its inception, as a founding member and encouraged Douglas to be the first Council to officially sign up. As a Community Development Officer, she was involved in establishing the Mossman Douglas Arts Base and was the Regional Arts Development Fund Liaison Officer. Julia also has over 10 years’ experience working in the federal public sector, across diverse communities in Cape York and the Torres Strait, including senior roles in community services and Indigenous education. A passionate advocate for regional communities, Indigenous enterprise, environmental, cultural and social sustainability, Julia values cultural diversity, heritage and inclusiveness. 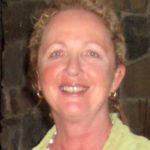 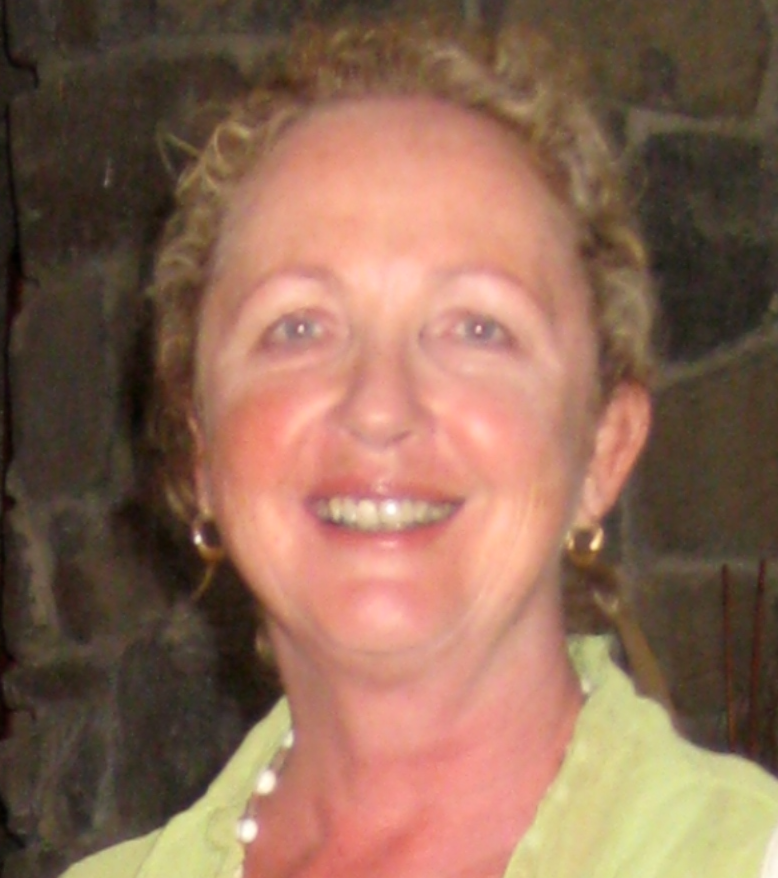 Suzanne holds a Bachelor of Arts from Sydney University, N.S.W ; a Bachelor of Social Administration (Social Work) from Flinders University, S.A and a Diploma of Fine Art from the North Adelaide School of Art, S.A. Before retiring as a social worker she worked in mental health in S.A, N.S.W and Qld. – most recently for the Innisfail Community Mental Health Service.

She has lived in FNQ since 1995, first in Cairns and then in the Cassowary Coast Region, living in Mission Beach and farming at Bilyana since 1998. Suzanne is a practicing visual artist in the mediums of acrylic painting and textiles. She was a founding member of the Mission Beach Artists and Craftworkers Association Inc. (MBACA) in 1998.

The MBACA was formed to link and support local artists in Mission Beach and surrounding areas and to provide a sales outlet for their work.  The Mission Beach Community Arts Centre Inc. (Mission Arts) succeeded MBACA opening in 2011. Suzanne was successful with two others in applying to the Gillard Government, under their Stimulus Package, for funding to design and build Mission Arts at MARCS Park, Mission Beach, and to Blueprint for the Bush for funding to equip the new not for profit community arts centre. She was on the executives of MBCAC and Mission Arts from 1999 to 2018, acting as Secretary for most of these terms, also on exhibition committees, planning the annual calendar of exhibitions, as a curator of several exhibitions and writing funding applications.  Sue continues to be passionate about the role of the arts in regional communities.

Dylan holds a Bachelor of Laws from James Cook University and is a partner at local law firm O’Connor Law.  A Cairns local having lived in Cairns since 1995, completing both his schooling and university in Cairns. Dylan is an active member of a number of community based organisations and boards including:

Dylan enjoys live music and considers watching touring artists at the Tanks is always a terrific experience.  A regular goer to movie events that groups like End Credits Film Club host and visiting the various exhibitions at the Tanks and the Cairns Gallery.

“I buy a lot of art and read a lot of books so I guess you could say I am a consumer as well. My most recent purchase was a set by Mark Daniel which I want to hang in our new office when we get over there!”  Dylan is passionate about the development of the arts in FNQ and believes that the local economy can be enhanced by a sustainable, productive, and focused arts industry.